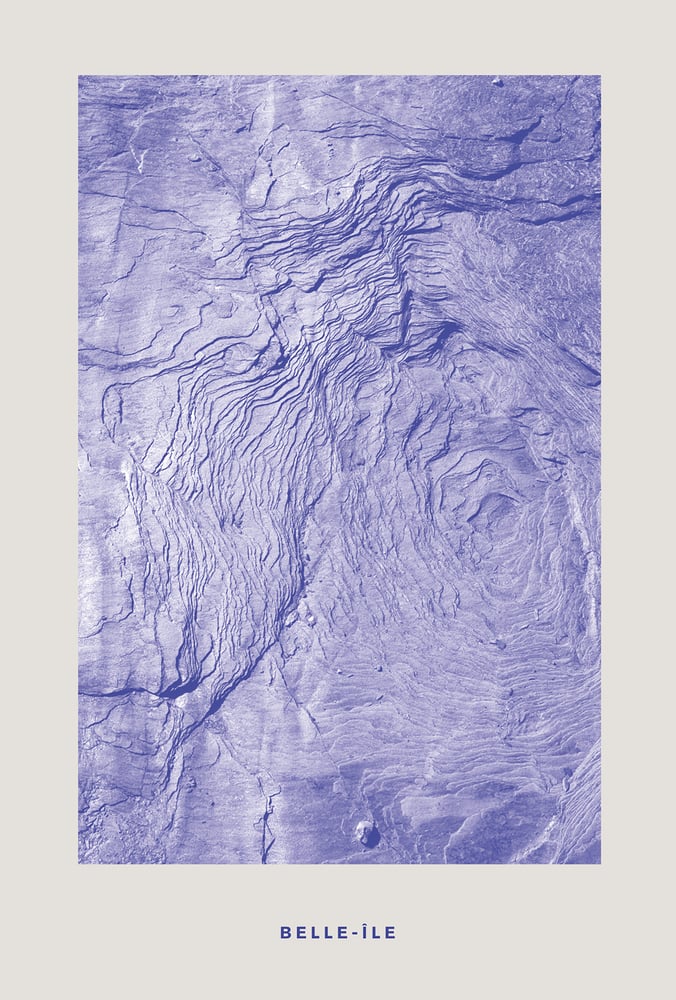 Book/Album in Collaboration with the artists Mercedes Mangrané & Gabriel Haberland. The book contains a digital download of the last album MOKRAGORA. Limited edition to 1000 copies.
_


This book is a discussion prototype, just an “evoking”.

Of impetuous nature, from an almost urgent meditation (probably merely intuitive) it works as response to Xavier’s stimulus after getting the gift of a photographic serie of Belle Ille’s island taken from his friend Gabriel Haberland.

The beleif that a latent force exists in these images and the interest to discuss them, contributed almost as a chit-chat (close to the photographic note) this small walk among images that speak to us about an artificial kindness.

In an attempt for spinning connections among distant territories (by territory we also understand the place generated by a song, or the hiatus between the mechanism of fiction of a movie that constructs reality and context) the book tries to map thoughts of different natures (essays, poetry or parasitizing the humor of the tourist guide) taking topics of inverted ruins, false bucolic ideas based on the natural environment, or the spatial sense of the sound. All this, evoked by the music of the Oso leone’s second album: Mokragora.